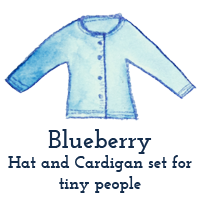 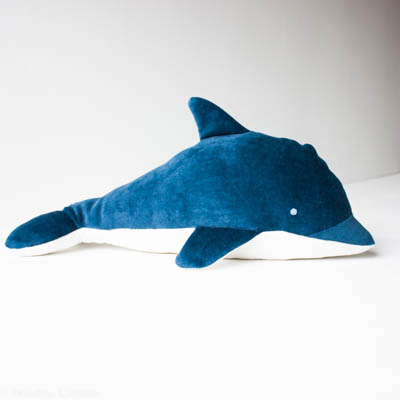 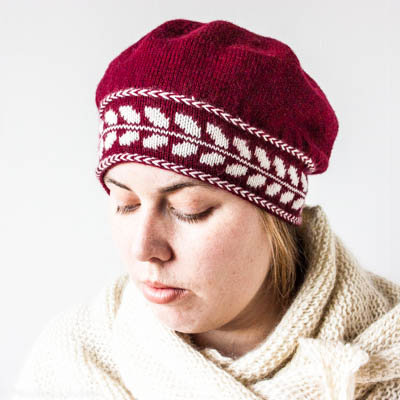 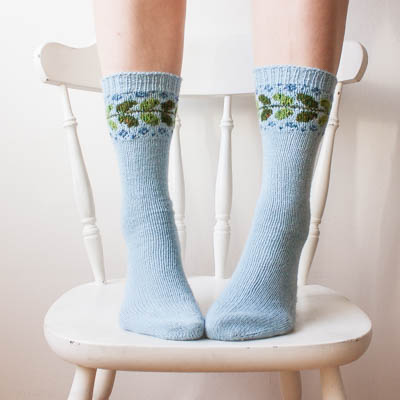 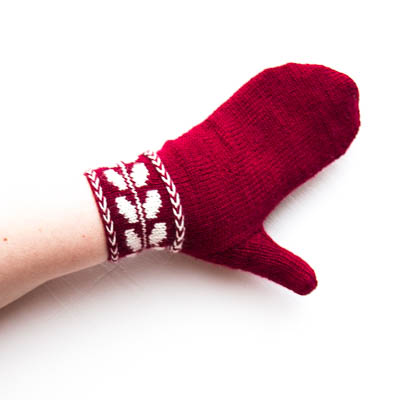 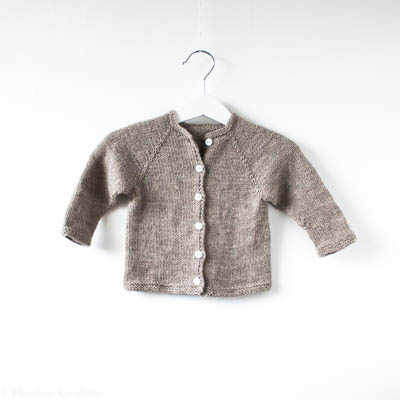 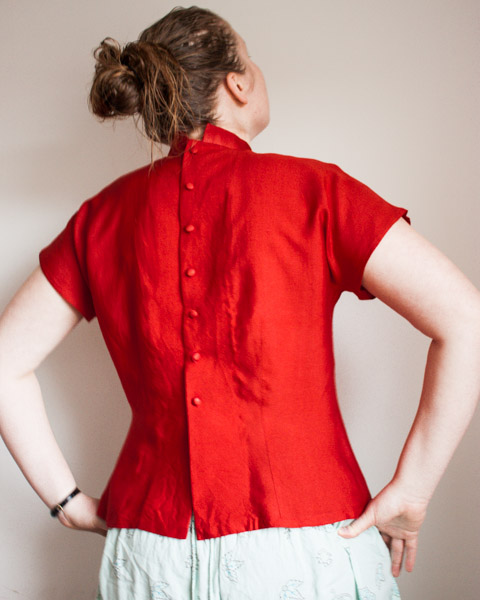 Bow-tied Blouse from Gertie’s new book for better sewing, even though the measurements in the pattern was spot on I had to grade out 1 or 2 sizes for the bottom of the blouse in order for it to fit around my hips. I lengthened the pattern about 2 cm and added 2 extra buttons as well as lowered the lowest one a cm or so. Love this pattern. I did make some major changes to it but now it is perfect and fits like a dream. I thought that dressed buttons would give it the posh style that the rest of the blouse has and I was right the dressed buttons transformed the back to the vintage inspired 60’s top that I was going for. I need to make it agin. I used the Essentials 13 mm metal cover buttons. I think that the metal ones stays put better then the plastic ones and I always put a little glue inside so prevent them from fraying after a few washes and wear. 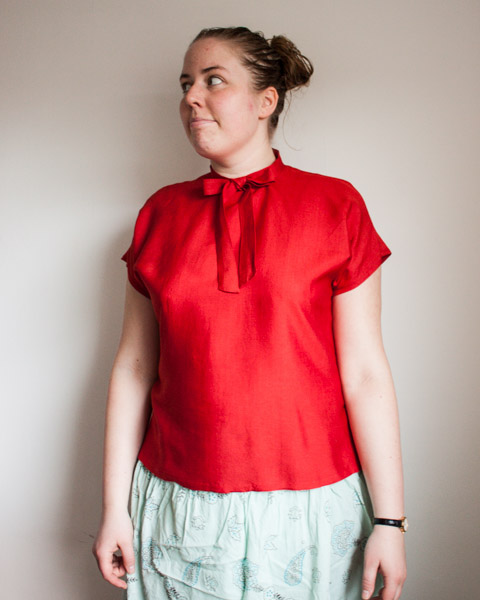 The pattern it is based on is Vogue 7347  from 1951. It seems that Bow-tied Blouses has been going in phases over most of the 20:th century, my mom said that I looked like my grandmother in the 80’s and that I should wear it the next time I see my father.

My sewing time has been very limited recently and therefore it will be my project for the mad men challenge. I had originally planned to make a white one as well and a navy pencil-skirt and a lacy longline bra for the challenge and I think that I will still come to that, but it might take some time. I’m currently taking a class in advanced medical chemistry and it is taking a lot of my time in the evenings as well as the lectures during the days. On that subject, the professor had a very flowery shirt to day, it was nice but a bit unexpected, on the other hand he often wears edgy sport style clothes, that’s noticeable and stick out from the rest. 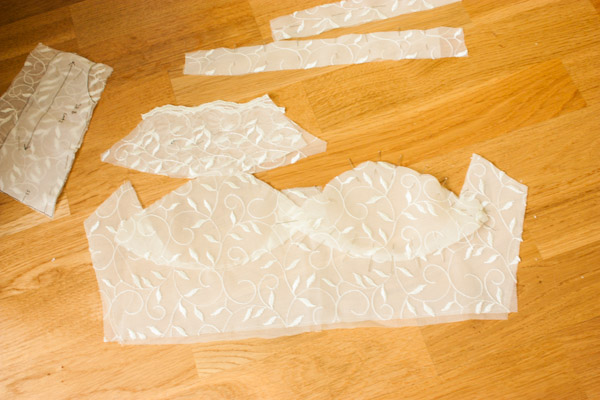 Here it is the bra in progress, it’s been like this since saturday so almost a week now. 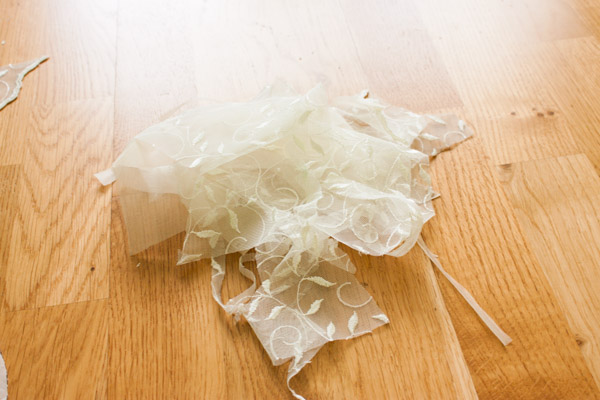 I read the Fashion file cover to cover in less the 24 hours a month or two ago, written by the fashion designer in madmen Jaine Bryent, it was very inspiring. I don’t agree with everything (the high heels of one) but the drawing was amazing the the text uplifting and very well written. If you have the opportunity to read it is it well worth the time, I checked it out from our local library. 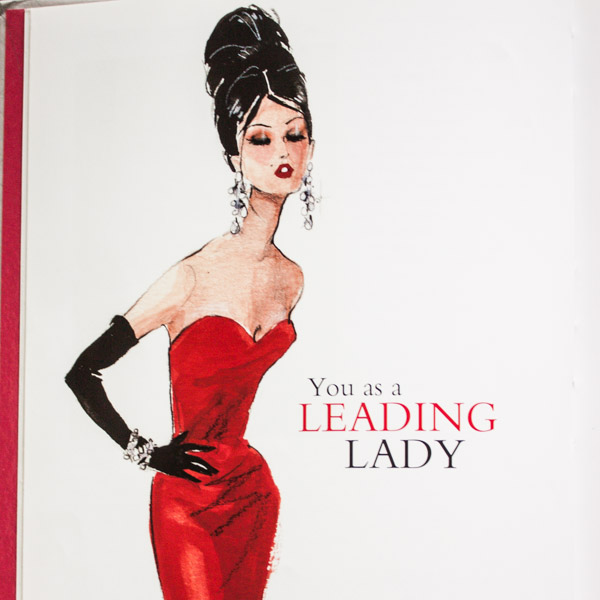 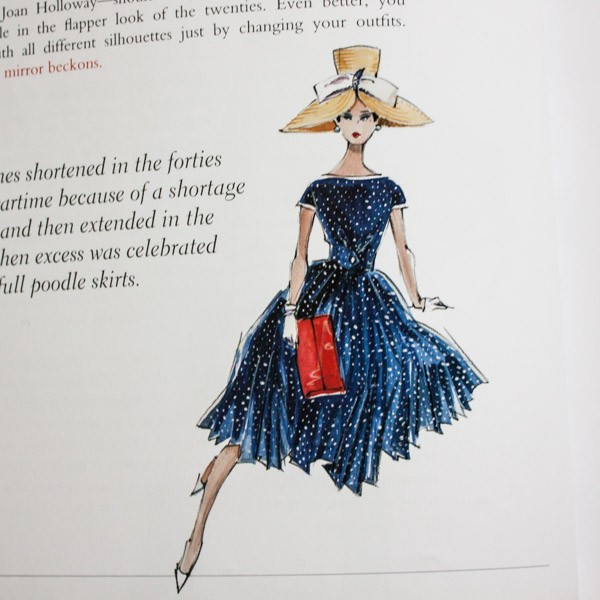 I’m thinking about making a nursing top for my pregnant cousin for her birthday, is that appropriate?

I’m not sure and would appreciate your comments on that.